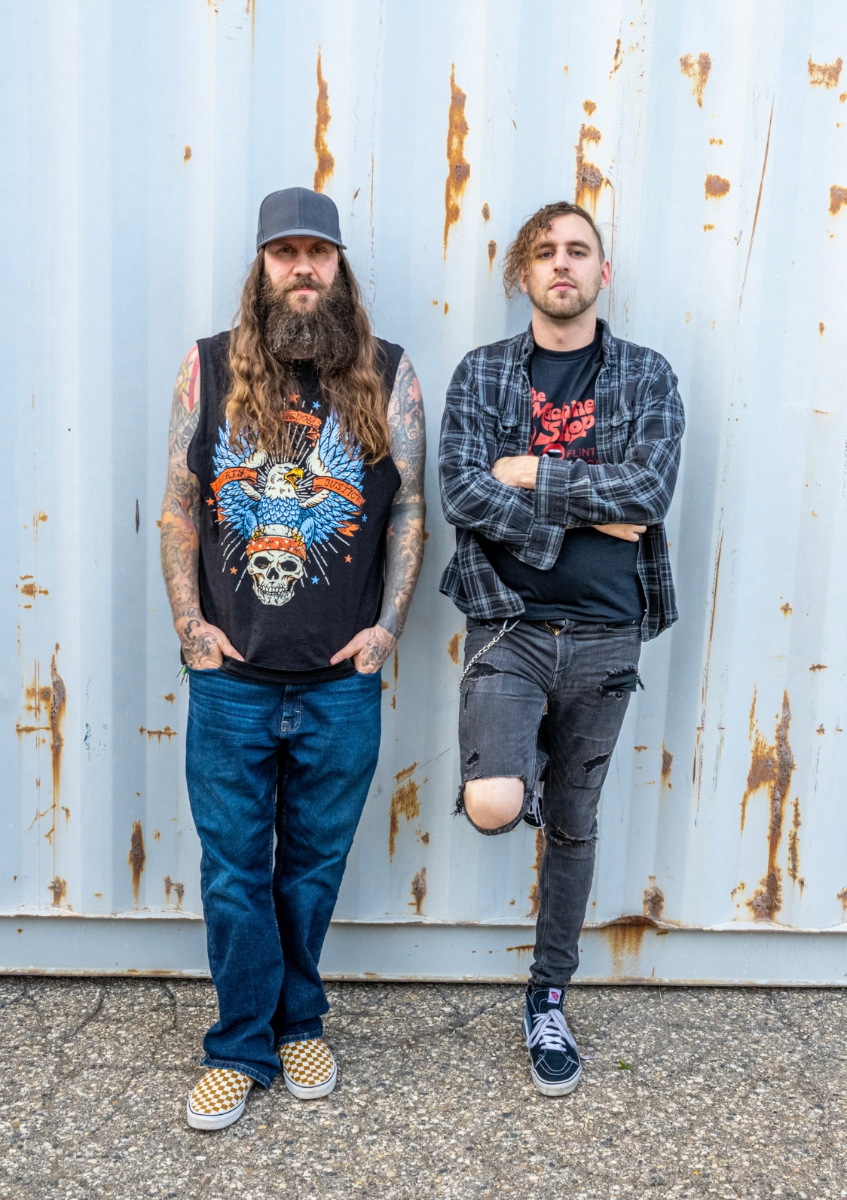 SMILE EMPTY SOUL is a hard rock band that originated in Los Angeles, CA in the late 1990's and has stayed true to their brand of "no bullshit", "real as it gets" hard rock to this day. The band signed a major label record deal in 2003 to release their self-titled debut album in May of that year. They realized huge success at alternative radio, rock radio, and the music video channels that have since fallen by the wayside or turned into reality show networks.

After 3 very successful singles/videos and a gold record from the debut release, the band ran into trouble with their record company (which was in the midst of turmoil at the top levels) and found themselves working extra hard in the trenches, and signed to indie labels or no label at all from them on.

This would become SMILE EMPTY SOUL's destiny, as they have gone on to release many more albums and EP’s on various labels, as well as their own company “smile empty music inc”. The band just released their 9th full length record “Black Pilled” on October 12th of 2021 completely on their own.

“Smile” has become known for its constant touring and never wavering honest sound/lyrics. They've never changed for anybody, and turned down many opportunities to "sell out" because it's not who they are.

With a calendar full of tour dates, a new album, and just as much drive as they had starting out 20 years ago, this band looks to continue to build on the legacy they’ve created as one of the hardest working, and most underrated bands in rock and roll

This website uses cookies to improve your experience while you navigate through the website. Out of these cookies, the cookies that are categorized as necessary are stored on your browser as they are essential for the working of basic functionalities of the website. We also use third-party cookies that help us analyze and understand how you use this website. These cookies will be stored in your browser only with your consent. You also have the option to opt-out of these cookies. But opting out of some of these cookies may have an effect on your browsing experience.
Necessary Always Enabled
Necessary cookies are absolutely essential for the website to function properly. This category only includes cookies that ensures basic functionalities and security features of the website. These cookies do not store any personal information.
Non-necessary
Any cookies that may not be particularly necessary for the website to function and is used specifically to collect user personal data via analytics, ads, other embedded contents are termed as non-necessary cookies. It is mandatory to procure user consent prior to running these cookies on your website.
SAVE & ACCEPT